Trinity Episcopal Church in Kirksville is part of the Episcopal Diocese of Missouri. The Diocese covers approximately 54 counties in eastern and central Missouri. It contains 47 congregations and is in Province 5 of the Episcopal Church of the United States. Its cathedral, Christ Church Cathedral, is in St. Louis, as are the diocesan offices. The current bishop is The Rt. Rev. George Wayne Smith, Tenth Bishop of Missouri. 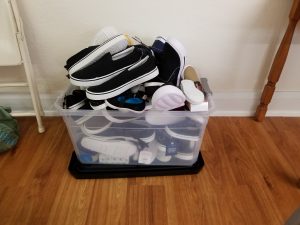 As part of the Diocese, Trinity participates in several ways.

Trinity has had a representative on the following Diocesan Committees: 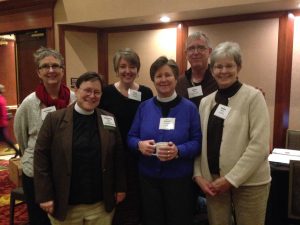 Delegates and Clergy at Diocesan Convention